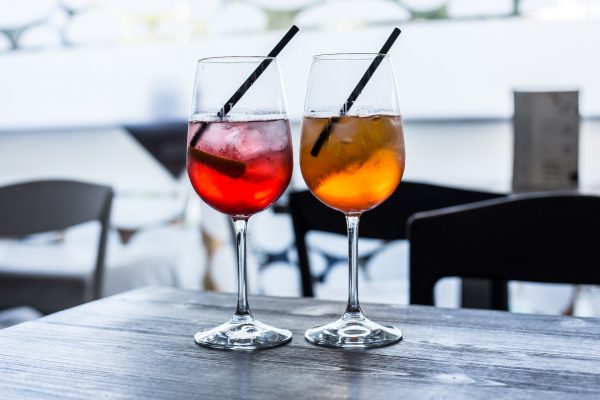 What To Do In Milan: Italian Aperitivos and Fashion

Ask people what they think of when you talk about visiting Milan and there are a few instant options that come to mind – museums, architecture and fashion being three.  Then there is the food and the local traditions that are an unmissable part of visiting the city.  An example of this is an aperitivo, a social gathering involving cocktails and hors d’oeuvres. 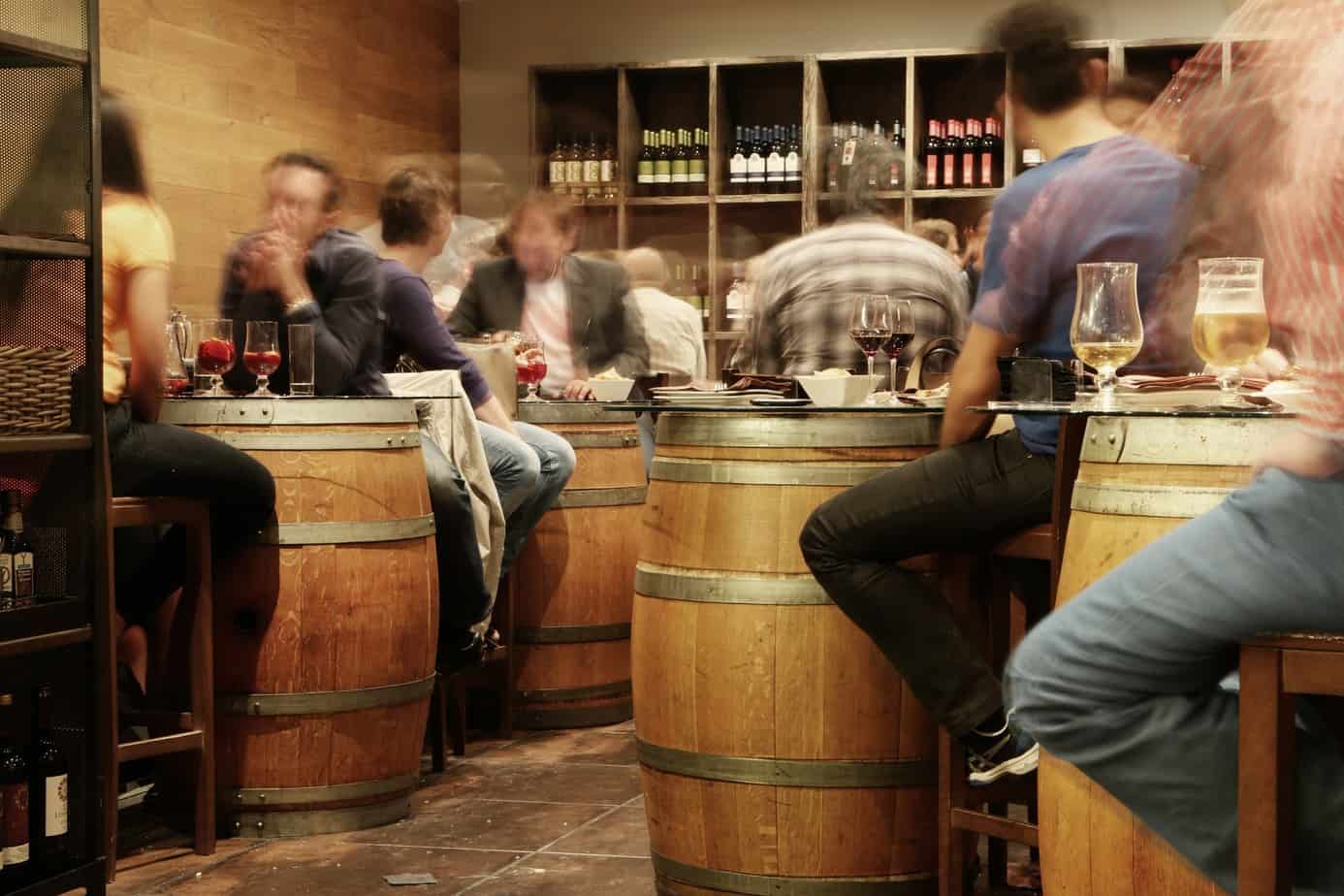 Back in the 1860s, Milan was building a place for itself in the newly united Italy and people were moving from all parts of the country to be part of it.  Among the crowds of people to move to the city was a farmer’s son called Gaspare Campari.  Fascinated by the drinking habits of his new fellow Italians, he began making drinks for people to enjoy before their meal.

Located beneath the Duomo, his Campari’s bitter quickly became the choice drink of Milan society – its sour taste was designed to stimulate the appetite and uses more than 60 herbs, spices and fruit peels.  As well as creating a drink that it still popular today, Campari played a part in a tradition now known as the Aperitivo. 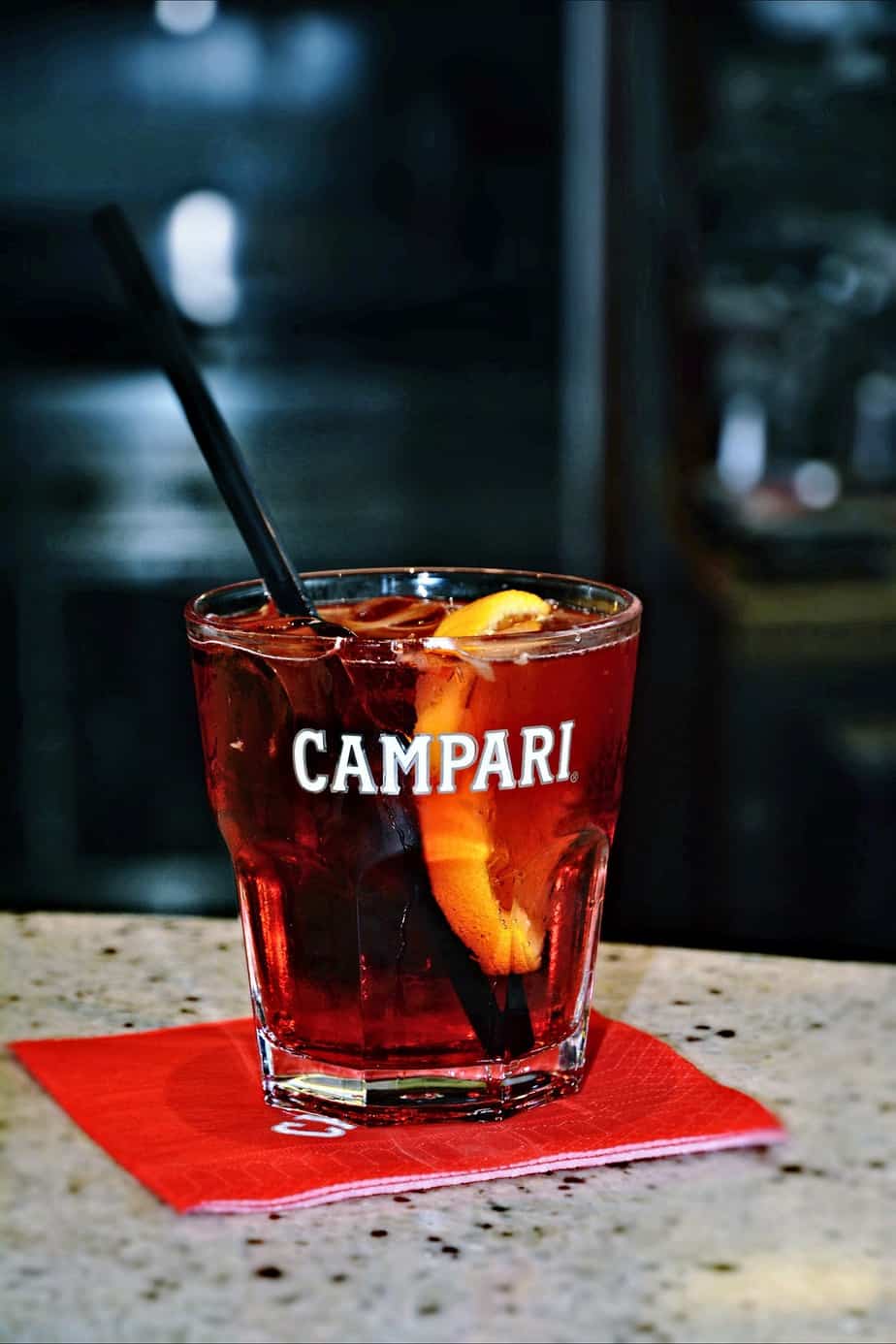 The concept is simply – people meet up with friends, have a cocktail (often involved Campari) and eating hors d’oeuvres.  It is a little like the Italian version of Spanish tapas that has become popular around the world.

It’s not difficult to stumble around Milan sampling aperitivos with your travel partner or by yourself. But the right people, food, and drinks are harder to figure out without local knowledge.

One of the best ways to experience this tradition is with a guided tour of the Aperitivo highlights.  This allows you not only to sample drinks and appetizers but also to understand the place that the tradition plays in Milan’s daily life.  Such tours allow visitors to understand the local cuisine and even see the hidden secret spots that the locals visit for their Aperitivo. 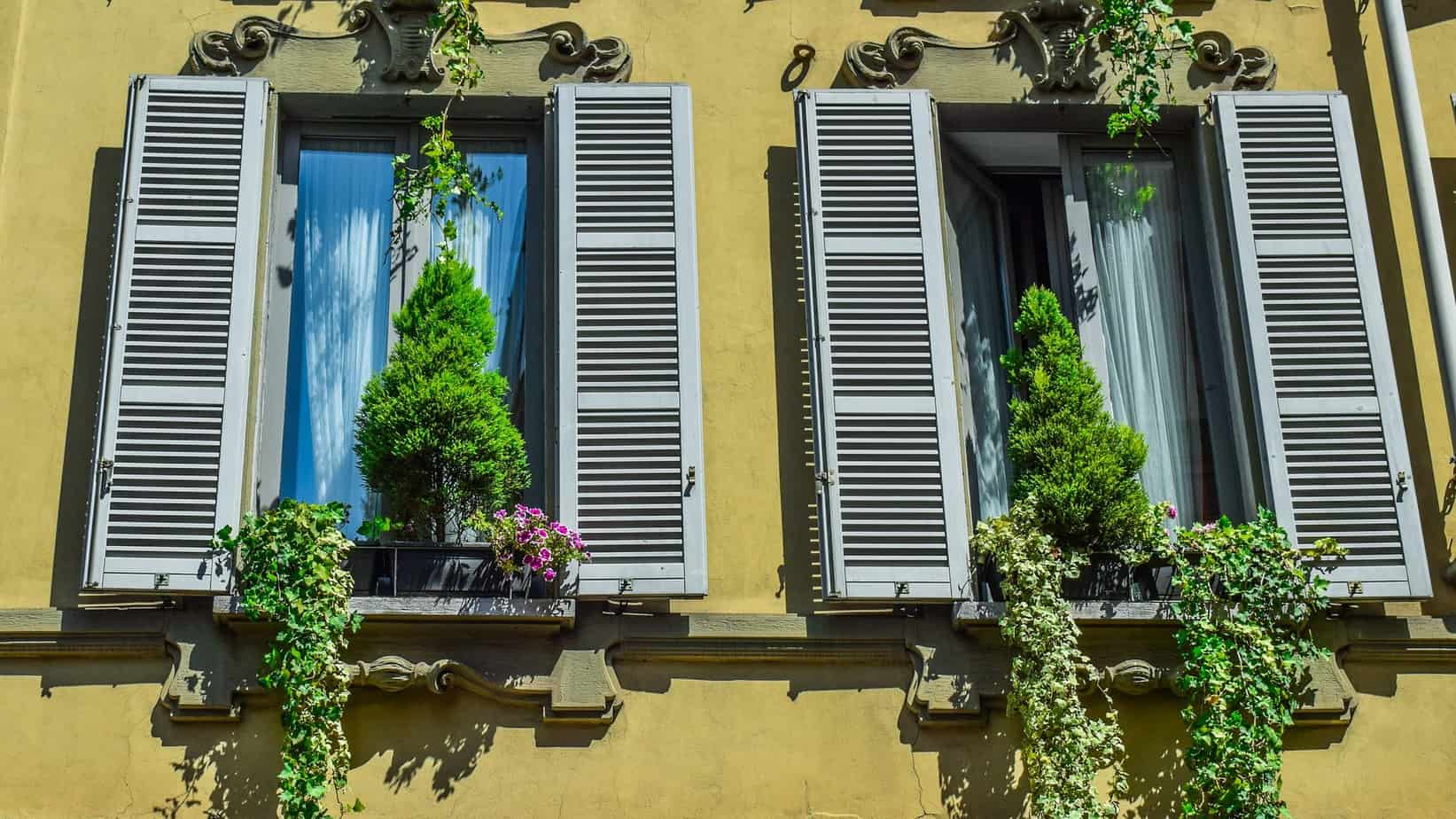 Another unmistakable part of Milanese culture is fashion and the Milan Fashion Week is one of the big fashion events on the world calendar.  Fashion has also played an important part in the development of the city and visitors can take a fashion tour of Milan to get an insider’s view of just what the industry means to the city.

Tours involve the chance to spot designer’s studios that only locals know exist as well as to visit the streets of the fashion district and see the most amazing boutiques.  It is also a great way to learn about the people and history involved with fashion in the city.  You can even see Via Monte Napoleone, ranked as the 6th most expensive shopping street in the world with rent costing $770 per square foot per year!

Enjoying the best of Milan 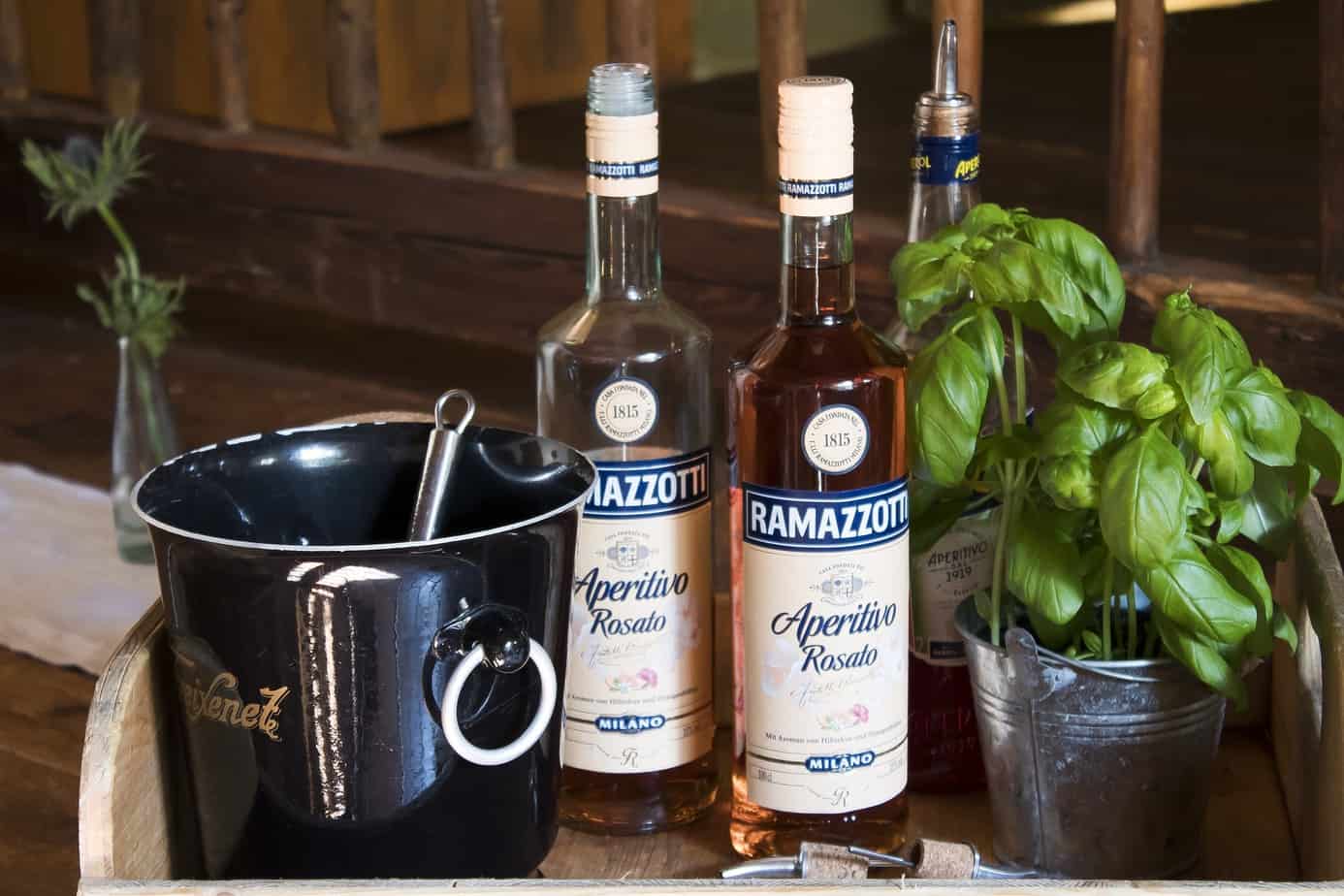 There are so many things to do in Milan Withlocals and the advantage of using Withlocals is that you can access the best of the city, whether to experience the best of Fashion Week or a traditional aperitivo, with local people.  You can create the exact tour that you desire by working with them and find yourself with a unique experience that is affordable and very memorable. 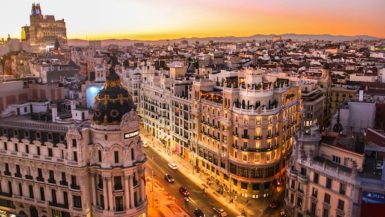 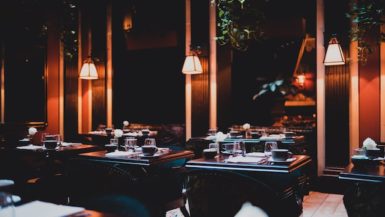 The Best Places to Eat in Arlington

The 3 Best Cities for Expats in Turkey