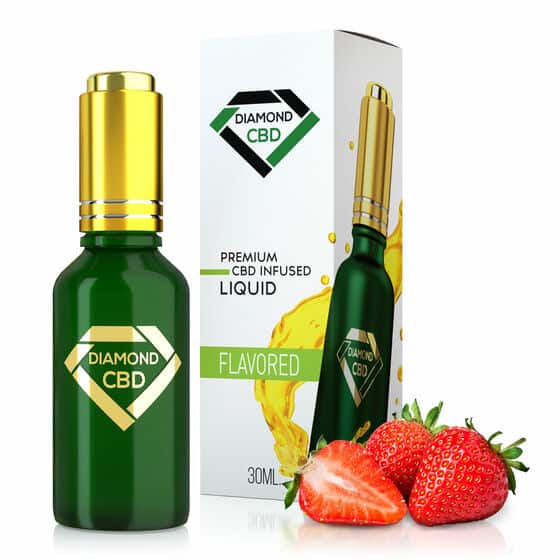 Thanks to the many people who vouch for it any chance they get, the popularity of cannabidiol (CBD) has broken through and is now a part of the mainstream.

Whether you have used Diamond CBD oils before, or if you are going to be using it for the first time, it would be interesting to know that some of your favorite celebs also swear by the effects of CBD.

From leading influencers to supermodels, and from A-list actors to acclaimed directors, everyone seems to be singing praises for CBD such as brands like Diamond CBD.

Without further ado, here’s a rundown of the super famous who can’t do without CBD. 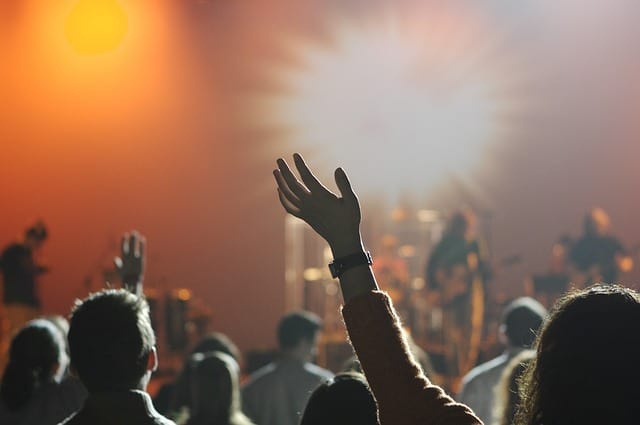 Of course, what list of the influential could be complete without a mention of the original influencer herself?

The saying of treating one’s body as a temple cannot be more apt than being applied to Kim Kardashian West. Ruling the fashion, style, and makeup scene for a while, the 38-year-old makes headlines just by stepping out onto the streets.

Thanks to her unique appearance, signature look, and business acumen, Kim has amassed an empire that is only fit for the fame that she has garnered for herself.

According to the socialite, it’s her obsession for “CBD everything.”

It wasn’t too long ago when raved about it, and before anyone could mistake her recommendation for a paid post, she clarified that it wasn’t an ad but her appreciation of the organic compound and its products such as salves.

She also favors Pellequr, a luxury Korean spa in Beverly Hills that specializes in cannabidiol oil products during its treatments.

As one of the most popular Victoria’s Secret Angels to date, supermodel and actress Alessandra Ambrosio needs no introduction. Even though she hung up her wings back in 2017, her name is still popular among those who are even remotely new to the world of fashion.

After her successful stint at VS, the 38 year old is currently taking the time to enjoy her life with her children. But that hasn’t caused her to turn away from her rigorous workout routines.

It is no secret that spending time as a Victor’s Secret Angel is extremely difficult. The workout routine itself is enough to tire anyone out. But then these models also have to put on a smile while they walk down the runway and make appearances on and off their social media accounts.

According to the actress, she managed this with the help of none other than cannabidiol oil. She mentioned that her routine was “hard because the mind gets anxious.”

“So I try CBD oil and I think it helps.” She vouched for the natural compound due to her positive experience of relaxation and sleep with its help.

If there’s anyone whose recommendation on health and beauty products you can believe, it’s Jennifer Aniston.

The Friends star is known for her focus on her health driven diet and her penchant for depending on vitamins. Much is written, said and heard about her beauty, to the point of it being resounding truth.

The Marley and Me actress holds the title of being number one on People’s 100 Most Beautiful People twice, and just a few months ago turned heads in her Netflix movie Dumplin’ for playing a former beauty queen.

Aniston swears by the effects of CBD and uses it to obtain the benefits of relaxation and pain relief.

Speaking about her experience with CBD, the 50 year old mentioned that she believes CBD to be helping with “pain, stress, and anxiety.”

She also mentioned that her decision of using CBD stems out of its biggest benefit, which is to reap the aforementioned advantages that are typically associated with marijuana, but are provided by CBD without any psychoactive properties.

If you watch TV and hate crying, then you must remember This Is Us, the hit NBC tearjerker that defied every expectation and won multiple Emmy’s – thanks to the hard work of its cast and crew.

And singer, actress and model Mandy Moore is an integral part of it.

While the A Walk to Remember star had taken a short hiatus after her successful stint at the big screen, she is now back in full force.

Coming off the success of the TV drama, Moore has snagged back her fair share of limelight in the past few years. She has been walking red carpets left, right and center, and doling out advice whenever someone asks her about it.

And her advice about CBD? Use it on your feet.

Just a few months ago, she described to a publication that her go to remedy for heel pain was cannabidiol oil.

The product was recommended to Moore by her professional stylist after the singer seemed to be struggling with heel pain. The actress had been so distraught with her heel pain that she was willing to try numbing creams, but her stylist came to her rescue and recommended the cannabidiol oil instead.

Years after her unprecedented yet memorable appearance in House, M.D., Olivia Wilde is still loved by many. That shouldn’t be any surprise, considering that her mid-season role on the TV show back then was grown to be liked so much by viewers that she stuck by the series until the very end.

Currently riding the success of her directorial debut Booksmart, Wilde is more relevant than ever before due to her positive interpretation of young yet strong women in the movie.

The mother of two took to the press earlier to mention that she likes using CBD in the form of cannabidiol oil.

According to the 35 year old star, she uses it to relax her muscles that get stiff due to her neck pain.

“The CBD has relaxing benefits, and the idea is to avoid using too many painkillers.” She shared the objective of using the products.

It was during her usage of cannabidiol that she directed Booksmart. The Netflix movie saw a limited theatrical release and received rave reviews from critics. It currently holds a staggering 97% approval rating on review-aggregator site Rotten Tomatoes.

When it was announced that Emma Roberts would make her mainstream acting debut in FX’s American Horror Story: Coven, she was quickly dismissed as just being Julia Roberts’ niece.

That is, until everyone saw her performance in the show.

After her breakthrough role as Madison Montgomery in the acclaimed anthology series, Roberts won a myriad of fans on her own before she went on to star in a slew of projects.

Set to make her return to AHS in its next installment, the 28 year old has been taking some time to tell the world the thing she enjoys.

And one of those things happens to be CBD.

Roberts posted in January about her love for CBD products, and like many other celebs whose sincere suggestions are sometimes taken as paid promotion, she was quick to clarify that it was not an ad. She was just sending out some love for her favorite CBD bath tonic that helps her with relaxation.

CBD Holds Several Advantages for Those Who Use It

All of these celebrities vouching for CBD with the disclosure of not gaining any personal benefit is quite an interesting phenomenon. If anything, it makes you think about the real world advantages of CBD and how the compound has been helping those who are open to using it.

If you want to reap the many benefits that cannabidiol holds within itself, then don’t hesitate from trying it out. Buy CBD oil  today and see how it could make your life better. 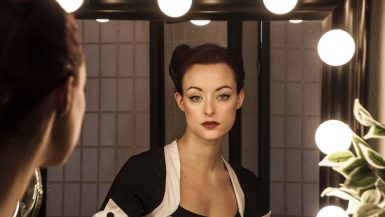 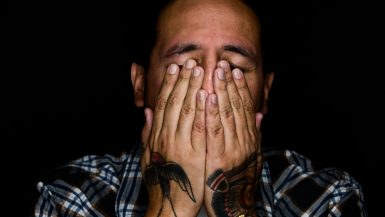 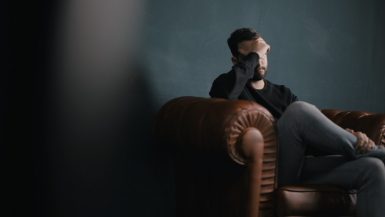