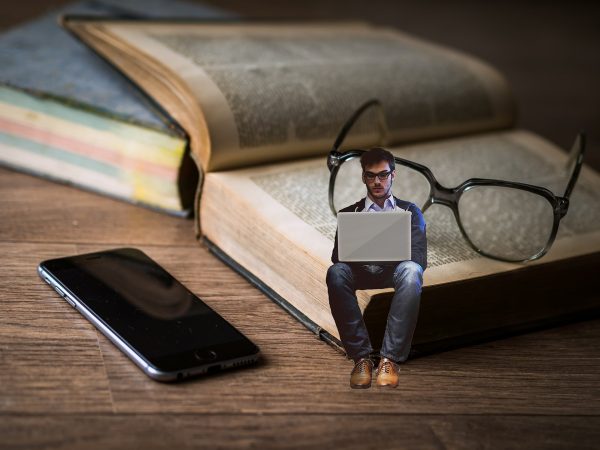 Generally speaking, business school is worth the investment — especially if you’re wise enough to build relationships and forge networks. However, there are some lessons that they just don’t teach in business school; probably because it’s a bit on a harrowing side, and they might be afraid that instead of driving engagement, they might trigger mass withdrawals. 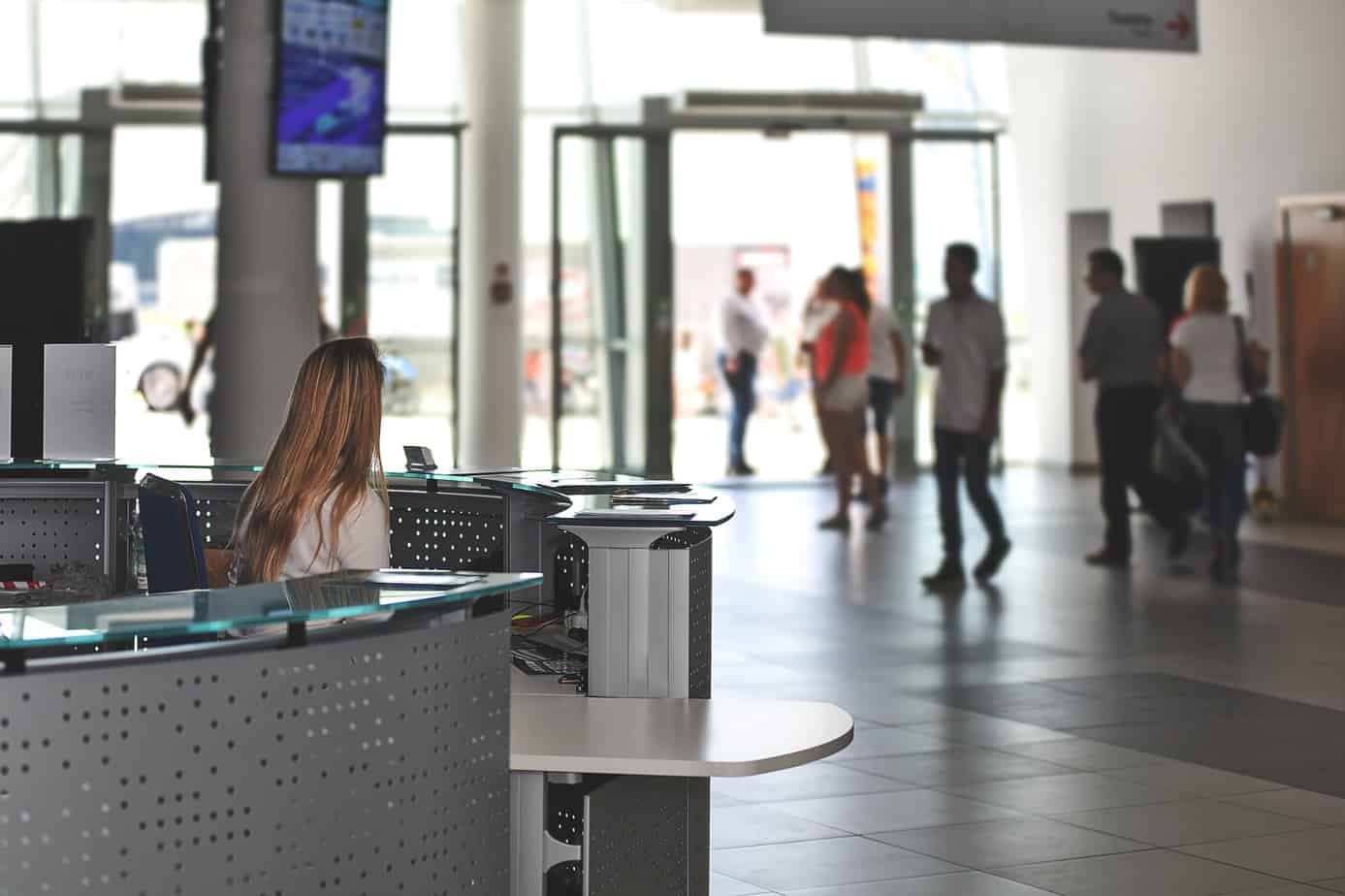 Curious to know what isn’t on the academic exam, but is certainly a test in the real world of business? Wonder no more, because here it is:

You will fail. A lot.

Successful entrepreneurs don’t have a flawless track record of success. In fact, many of them have significant — and in some cases, massive — failures in their past. What distinguished these folks from the vast majority of others that you’ll never hear or read about, is that they bounced back and refused to quit. The moral to this story? The most important skill in the entrepreneurial world isn’t raising capital or developing strategic partnerships. It’s being resilient. 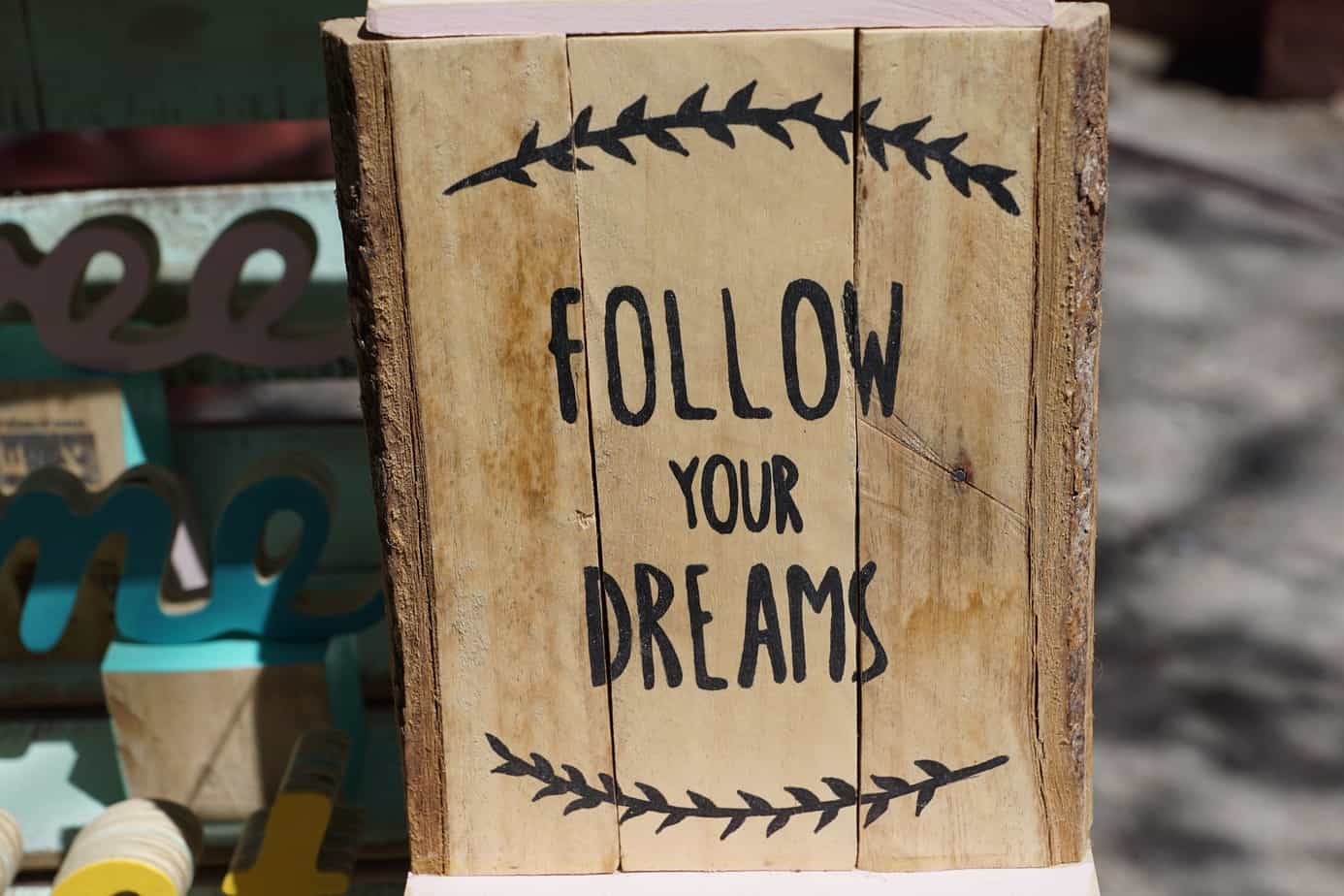 Not all venture capitalists are safe — or sane.

You know those legitimate and professional investors on Shark Tank? They represent a tiny portion of the venture capital world. For the most part, it’s populated by consultants who have little or no money of their own, and shifty, sketchy, and altogether untrustworthy players who prey on unsuspecting, naive entrepreneurs who fall for flashy presentations and get caught up in the hype machine. Entrepreneurs who know when to walk away survive. Those that don’t, well, fail.

Contrary to what many people believe — especially if they’re inventors — having an amazing idea doesn’t necessarily translate into a successful business. What ultimately matters is whether people (or businesses) will pay for something, and at an amount and volume that makes the endeavor sustainably profitable. Unfortunately, even if this warning is proclaimed far and wide on LED message signs around the world, there will always be budding entrepreneurs who lose all their money because they failed to realize — or refused to accept — that the best idea usually doesn’t win. It’s the most marketable idea that does. 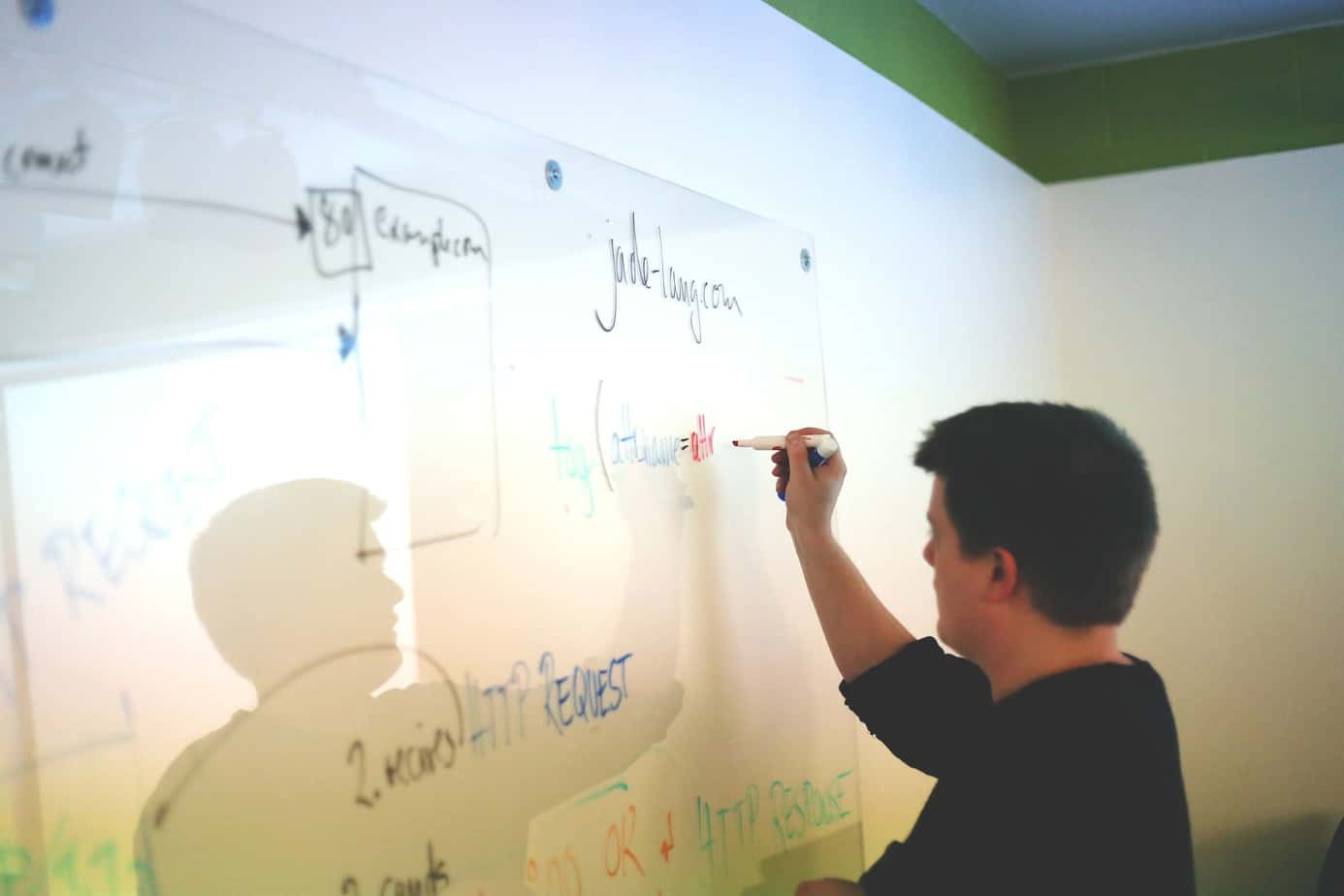 Nothing above should prevent you from striving to bring your entrepreneurial dream to life. Except maybe a fun holiday here and there.However, it is important — make that vital — to move forward with your eyes open and your feet firmly on the ground. Otherwise, instead of writing one of many success stories in the future, you may be telling cautionary tales. Indeed, what you can learn in business school matters, but what you need to know to thrive in the real world is an altogether different curriculum! 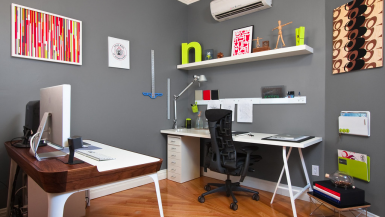 How to Transform a Remote Workspace 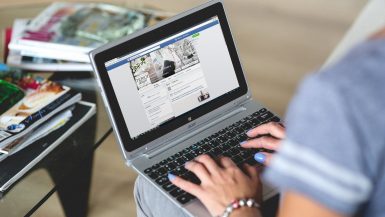 Why Digital Marketing Can Help Your Business (Even in a Quarantine)