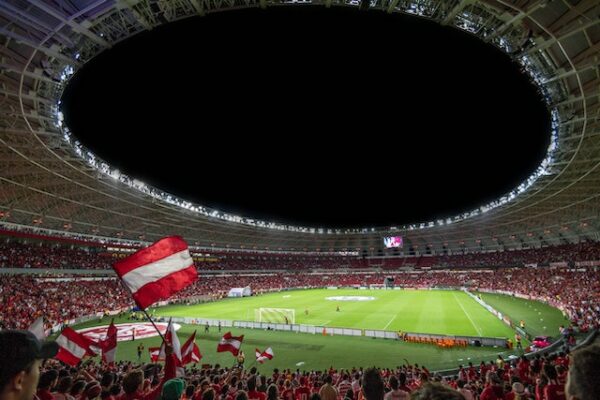 While baseball is still referred to as “America’s favorite pastime” by some, it is abundantly clear that football, and the NFL in particular, is America’s favorite sport. According to Nielsen ratings data, 82 of the 100 most-watched broadcasts in 2022 were NFL games, including 23 of the top 25. Even more impressive is this is up from 2021’s numbers where the NFL accounted for 75 of the top 100.

Travelers and adventurers who want to enjoy America’s obsession in person and are looking for a great gameday experience can look to visit these five current iconic NFL stadiums.

The 5 Most Iconic NFL Stadiums

I’m kicking this list off with a stadium most football fans wouldn’t expect to be included. It’s not like the Arizona Cardinals have been perennial playoff contenders or have a stacked, must-see roster.

The reason for its inclusion is for one reason and one reason only – sports betting. There are many factors at play for why the NFL has been so dominant, but a growing reason is the impact of the availability of sports betting apps and retail sportsbooks across the US.

Thanks to the Cardinals’ partnership with BetMGM, a brand new state-of-the-art retail sportsbook was opened at the beginning of the 2022-2023 NFL season.

Not only is State Farm Stadium the first NFL stadium to have a sportsbook, but Arizona will be the first state with legal sports betting to host the Super Bowl. With Super Bowl 57 being held at State Farm Stadium, we are certain to see a huge bump in wagers from the reported $2.8 million in October 2022.

I believe the success Arizona will see from sports betting during the Super Bowl will force states without legal wagering to reconsider in a hurry, making the presence of State Farm Stadium on this list more of a future “bet” than current reality.

The oldest stadium in the NFL, Solider Field was built in 1924 and has been home to the Chicago Bears since 1971. Even with major renovations in 2002, Soldier Field currently has the smallest stadium when it comes to attendance capacity at 61,500.

Although the Bears have struggled to find success recently, they enjoyed an eight-season stretch from 1984-1991 where they made the playoffs all but one year. This also includes Chicago’s only Super Bowl win on the back of arguably the greatest defensive unit of all time – the 1985 Bears.

Currently the third-oldest stadium in the NFL, Arrowhead Stadium holds the Guinness World Record for the loudest outdoor stadium.

You don’t get the sixth-highest average attendance without a strong on-field product, and the Chiefs have one of the best. Since Patrick Mahomes has taken over as the starting quarterback in 2018, Kansas City has won the most home games and holds the second-highest winning percentage. Spaghetti and meatballs. Peanut butter and jelly. NFL and the bayou. New Orleans is one of the most culture-rich areas in the country and football is tightly woven with it.

The Superdome has hosted the most Super Bowl games at seven, right ahead of Miami’s Hard Rock Stadium with six.

Even with the number of incredible games that have been played at the Superdome, one of the everlasting images will be the tens of thousands of people sheltering inside the stadium during the devastation of Hurricane Katrina in 2005.

From Vince Lombardi to the Lambeau Leap, Lambeau Field is one of the most iconic and historic stadiums across all sports.

Although Lambeau Field is the second-oldest stadium behind Soldier Field, it’s the oldest in terms of how long an NFL team has played there. Since its opening in 1957, the Green Bay Packers have called the frozen tundra home.

The team is the only publicly-owned major professional sports team in the US. Instead of being owned by one individual or high-rolling shareholders, the Packers have over half a million stockholders.

Although this focused on NFL stadiums you can currently take a trip to visit, I’d be remiss if I didn’t mention two of my favorite venues that no longer hold NFL games.

Both were located in California and both were home to both baseball and football teams: the Oakland Coliseum and Candlestick Park.

I can’t imagine getting tackled in the dirt at the Coliseum was an enjoyable experience, but visually it was awesome. With an endearing name such as the “Black Hole” and a rabid fan base, it would have been an incredible place to visit.

Candlestick Park, on the other hand, wasn’t so incredible to visit from all accounts. From power outages and dense fog to faulty seats and a foul smell, not many San Francisco 49ers fans were sad to see Candlestick Park go.

It gets a nod here, however, due to hosting legendary players like Joe Montana, Jerry Rice, and Ronnie Lott. One of the NFL’s most iconic plays, simply dubbed ‘The Catch’, took place at Candlestick. We also saw the birth of an offensive scheme that remains in the NFL today with Bill Walsh’s ‘West Coast offense’. 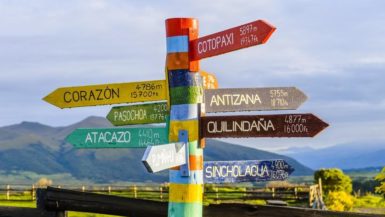 The 8 Most Beautiful Must-See Sites in Ecuador 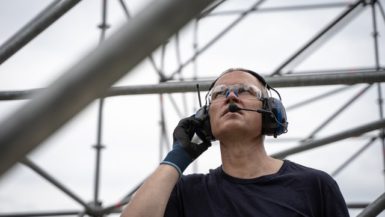 How Does The RFC Form Affect My Social Security Disability Benefits? 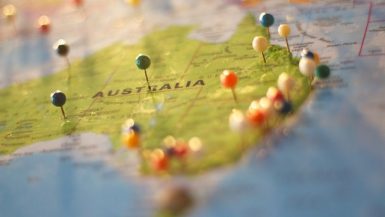 How to Go About Planning a Trip to Australia