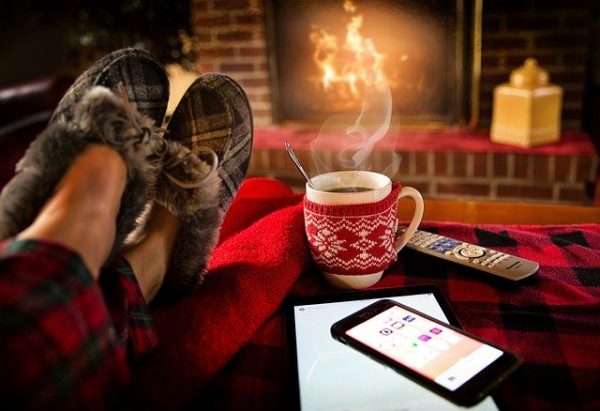 A new online game, created by Russian developers and hosted by Steam, where there isn’t really any actual game mission or objective, has become a surprising hit with gamers. Steam itself describes it as a sandbox, post-soviet game where “nothing awaits you: there is no chance to get out, no room for adventures and no breathtaking plot”. So, really, what is it all about?

‘It’s Winter’, a new first-person sandbox game where you can experience the “detailed, pixelated mundanity” of life in a suburban Russian tower block – or, as developer Alexander Ignatov describes it, “post-Soviet sad 3D”
via @calvertjournal

It’s Winter is an independent game set in a post-soviet apartment block where the furniture starts and ends with a filled refrigerator, a microwave, a kettle, a broken radio, and some bins that might or might not need emptying. There is, however, an almost endless blanket of snow, and a feeling of cold nausea that almost reaches out of the screen to chill the bones.

At the time of writing, this game had over 400 user reviews, and gamers’ views are divided. Opinions range from “10/10 better than real life”, and “any communist or gopnik would enjoy this game. It brings the good ol’ times back. It’s a semi-post-apocalyptic scene in an apartment block in Siberia” to “not really a game but I see potential” and “this is a total ripoff”.

The real point, though, seems to be that this game is part of a wider art collaboration, that brings together a film, a theatrical production, book, and a music album. It was created by poet Ilya Mazo who collaborated with underground game designer, Alexander Ignatov.

Despite this, it has still made an impact on gamers, opening up a deeper question on the gaming industry as a whole. Because this game actually manages to dial into what many gamers still experience, even in deeper, more open-world projects, like Fortnite, Minecraft, or Roblox,; which is that there are a lot of players actually doing nothing more than simply wandering around aimlessly and limiting their activities to interacting, or trying to interact with stuff.

A stark contrast to other highly rated online games

While this brooding soveit-era game will have its fans it, and any similar genre-defining games of the same style, will have to go a long way to go to become as popular as some of the more colorful online games available.

For instance, another post-apocalyptic game, infinitely bigger and with countless objectives is Fallout: New Vegas with 45,000 sidequests and distractions including helping Elvis or spending big in the casino. Furthermore, fans of real-world online casino games and slots can play Pixies of the Forest at Lucky Pants Bingo to be similarly transported to an otherworldly place, vividly lit, fast-paced with a bright forest background. Then there are the massively multiuser online games like World of Warcraft, where the pre-apocalyptic world is teeming with life, unlike the wintery stark, tower block of snowy Soviet Russia.

Over the last 20 years or so, programmers and game designers have incorporated an increasing amount of plot and storyline to their games. Most titles on the shelves will have a dedicated plot writer featuring pretty highly on the list of credits, with them being part of the project process from day one. And many, like the Grand Theft Auto series, feature real actors, with real scripts.

It’s Winter doesn’t have any of this, but it might well be the start of a new genre in itself; an ‘ambient game’ where interaction and exploration is more important than building, achieving, and completing pre-set missions. It’s a kind of return to the original arcade games of Minesweeper, Tetris, and Bejeweled, where merely the act of playing is left in lieu of a plot. A bit like Pacman, except without the ghosts

Not everyone likes the standard offering of online games, and there is always a thrill to playing something which is different to the norm. Even if that difference is a stark apocalyptic version of a perennial winter in an abstract, nondescript Russian backwater town. 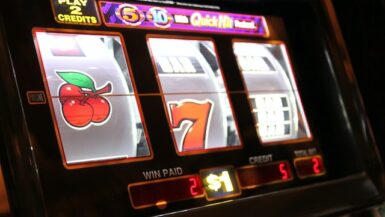 How the Online Slots Market has Grown 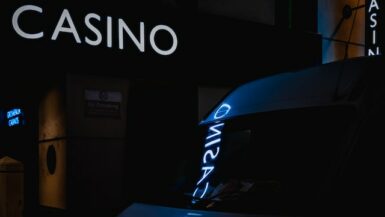 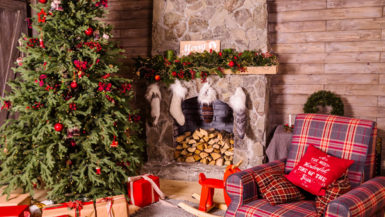 How to Upgrade Your Home for an Unforgettable Festive Season