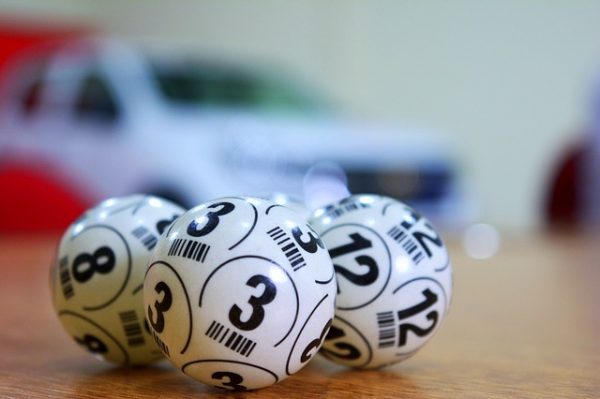 When most people in the modern world think about gambling their mind naturally sways to the world of casino gambling, with games such as slots, roulette and blackjack being incredibly popular these days. The funny thing is, however, that out of all the gambling games in the world right now, it is actually free bingo games that is probably most popular, purely because it is played by such a wide array of people, and in such a wide array of settings.

Bingo is just as at home in schools as it is care homes, for example, and that is before you even take into account the major popularity of bingo halls in real life, and increasingly online bingo halls too. What many people forget about bingo is that there are also several different varieties, with each one being slightly different. Keep reading for a bingo guide for 80 ball bingo, one of the more common varieties of bingo played today.

The history of 80 ball bingo

First things first, it is essential to look at the history of 80 ball bingo in order to get a complete understanding of the game, so that is what we will do here. The origins of bingo can be traced all the way back to the 16th century, where an Italian lottery game called Il Gioco del Lotto d’Itali is widely accepted as setting the foundations for bingo as we know it today.

It wasn’t until the early 20th century, however, that a man called Edwin S. Lowe devised the universal scorecards that we all love today, and labelled the game as “bingo”. This is where the history of 80 ball bingo starts, however unlike other varieties of bingo it didn’t really become popular until the 21st century online bingo expansion. There are various reasons why, but the main one is because of speed of play. 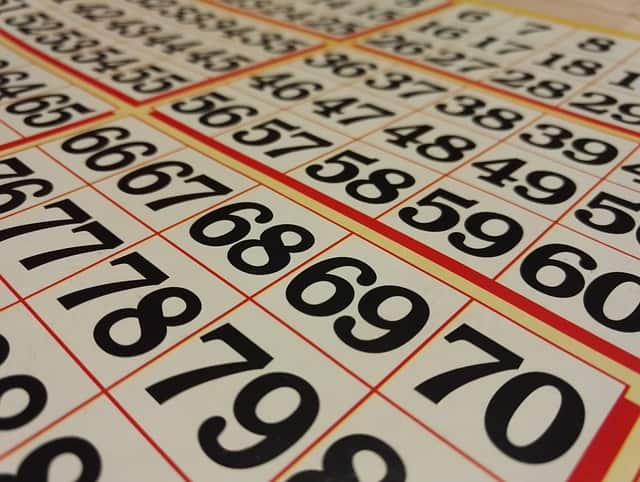 The basics of how to play 80 ball bingo

So, it doesn’t take a genius to work out how many balls are used in 80 ball bingo, in fact the answer is quite literally in the title! The way you play 80 ball bingo isn’t actually that much different to the other standard varieties such as 75 ball and 90 ball bingo, however the scorecard with 80 ball bingo is a little different, using a 4×4 rectangle grid configuration.

There are 80 potential numbers to have on your scorecard, and these can come in a variety of different score combinations.

Differences between 80 ball bingo and other bingo varieties

The main difference between 80-ball bingo and the other bingo varieties is that it is played using 80 balls, and as we mentioned before the scorecards also look slightly different. For one reason or another 80 ball bingo is played more online.

You will all now be wondering what the best way to win a game of 80-ball bingo is, so let’s get exploring this here. Your best shot simply comes with having as many scorecards you can keep an accurate eye on, simples! 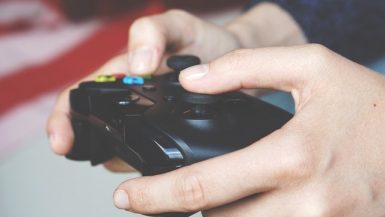 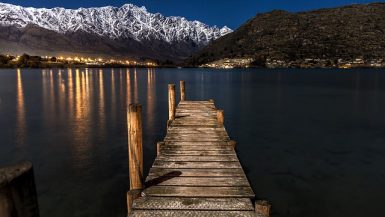 New Zealand is Great For a Variety of Reasons 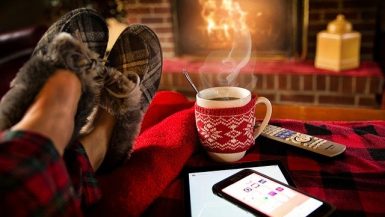